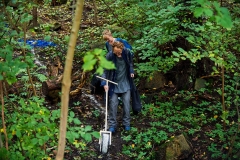 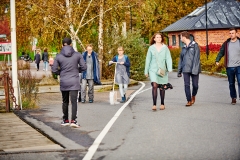 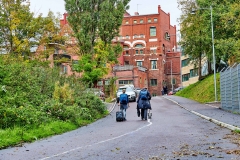 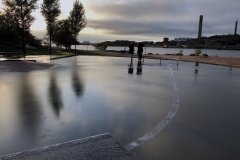 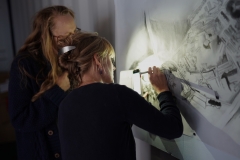 Expecting Loss
Expecting Loss explored imagined timescapes of the area around Röda Sten in Gotheburg during GIBCA 2019 through durational actions and transient materiality. The art piece was a collaboration between Hanna Romin and Kaisa Luukkonen that combined their artistic practices of experimental drawing, material practice, and performative actions.