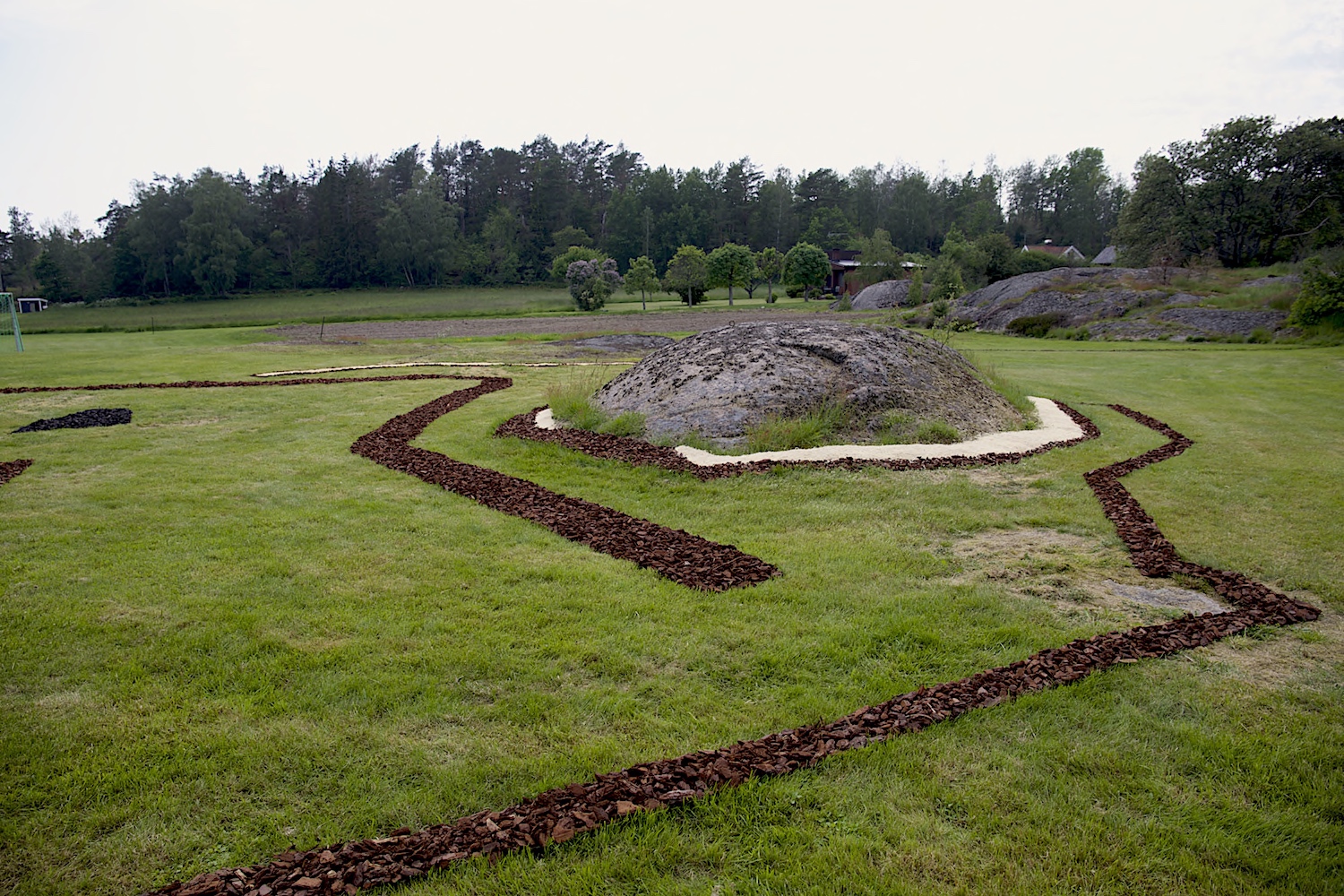 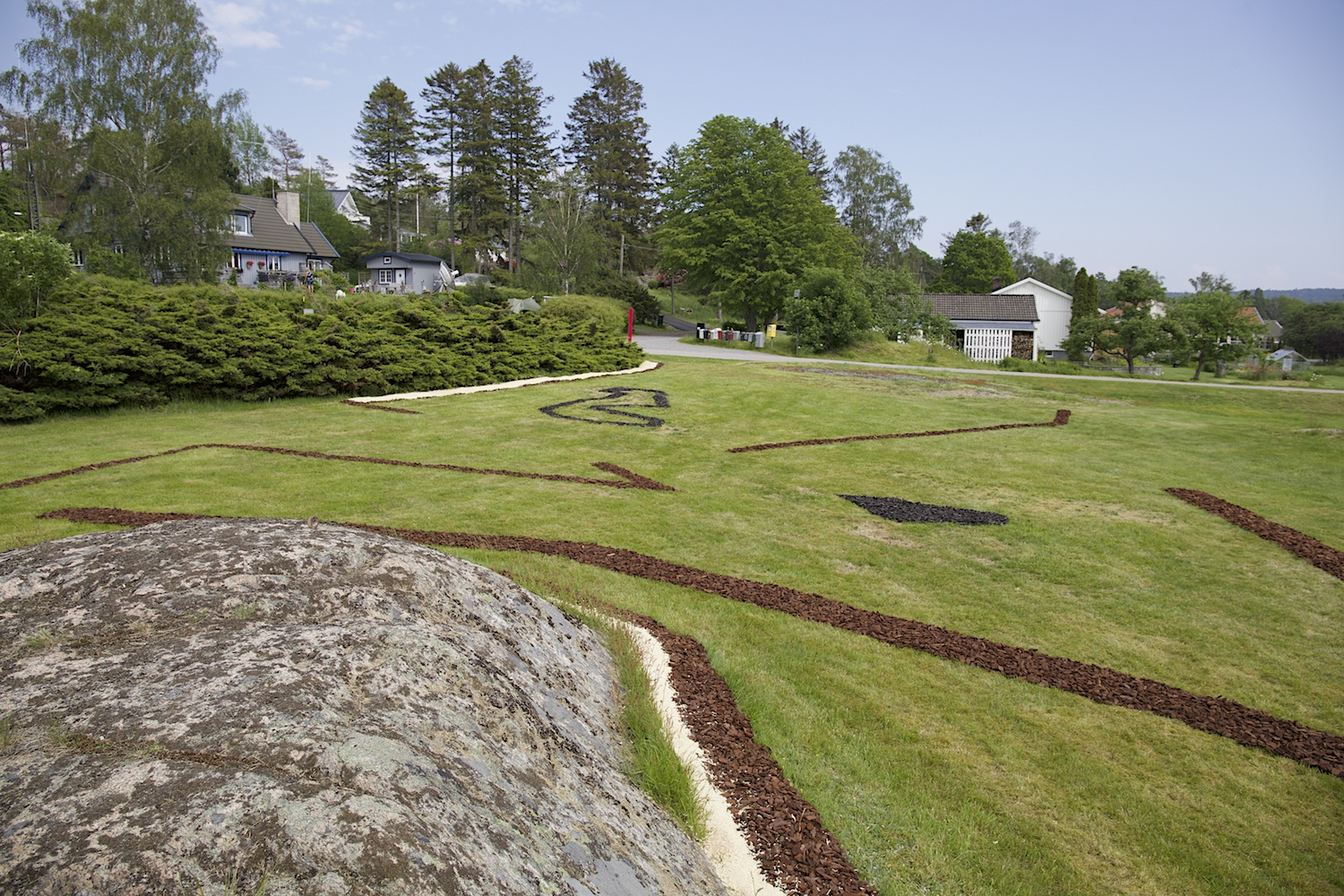 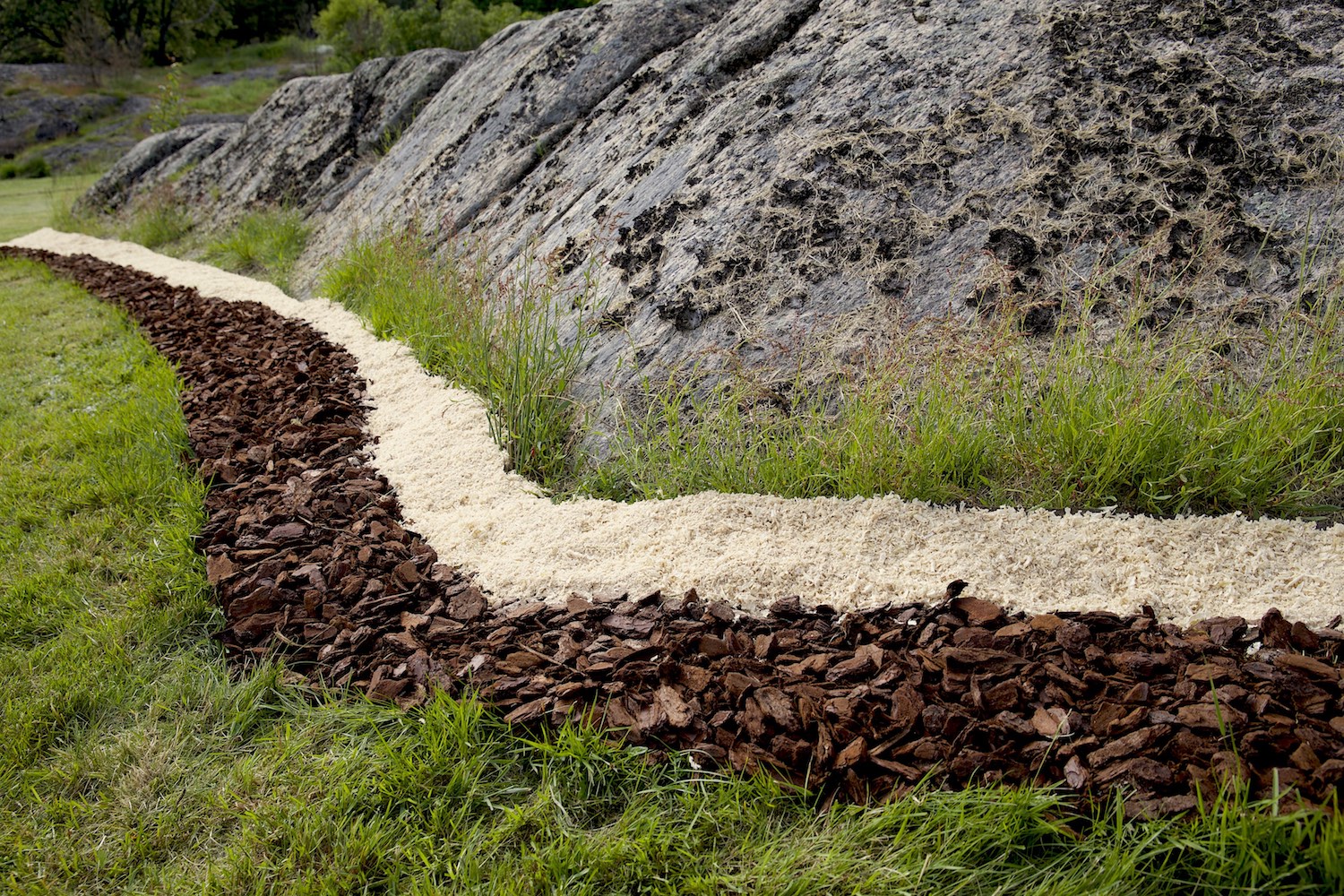 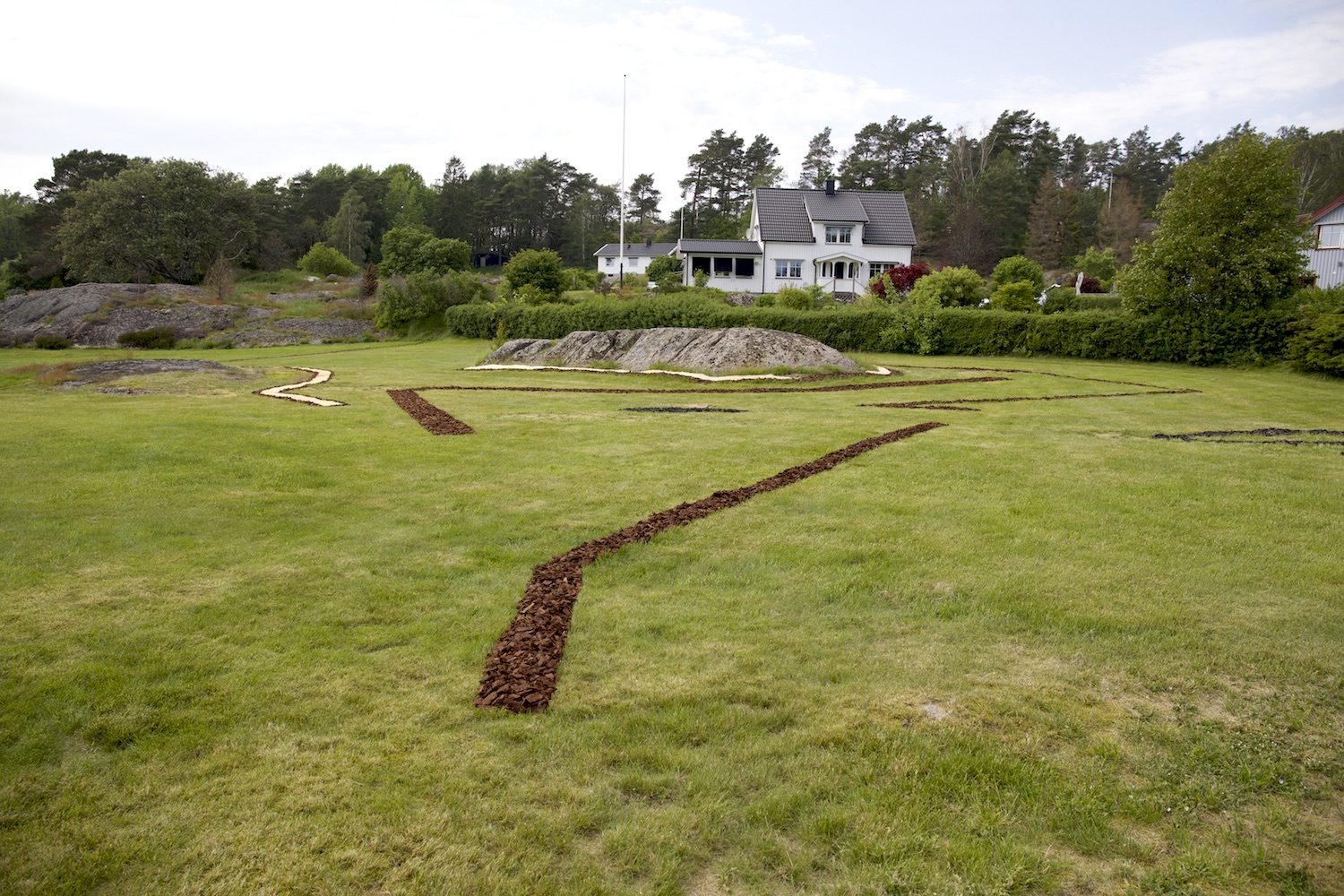 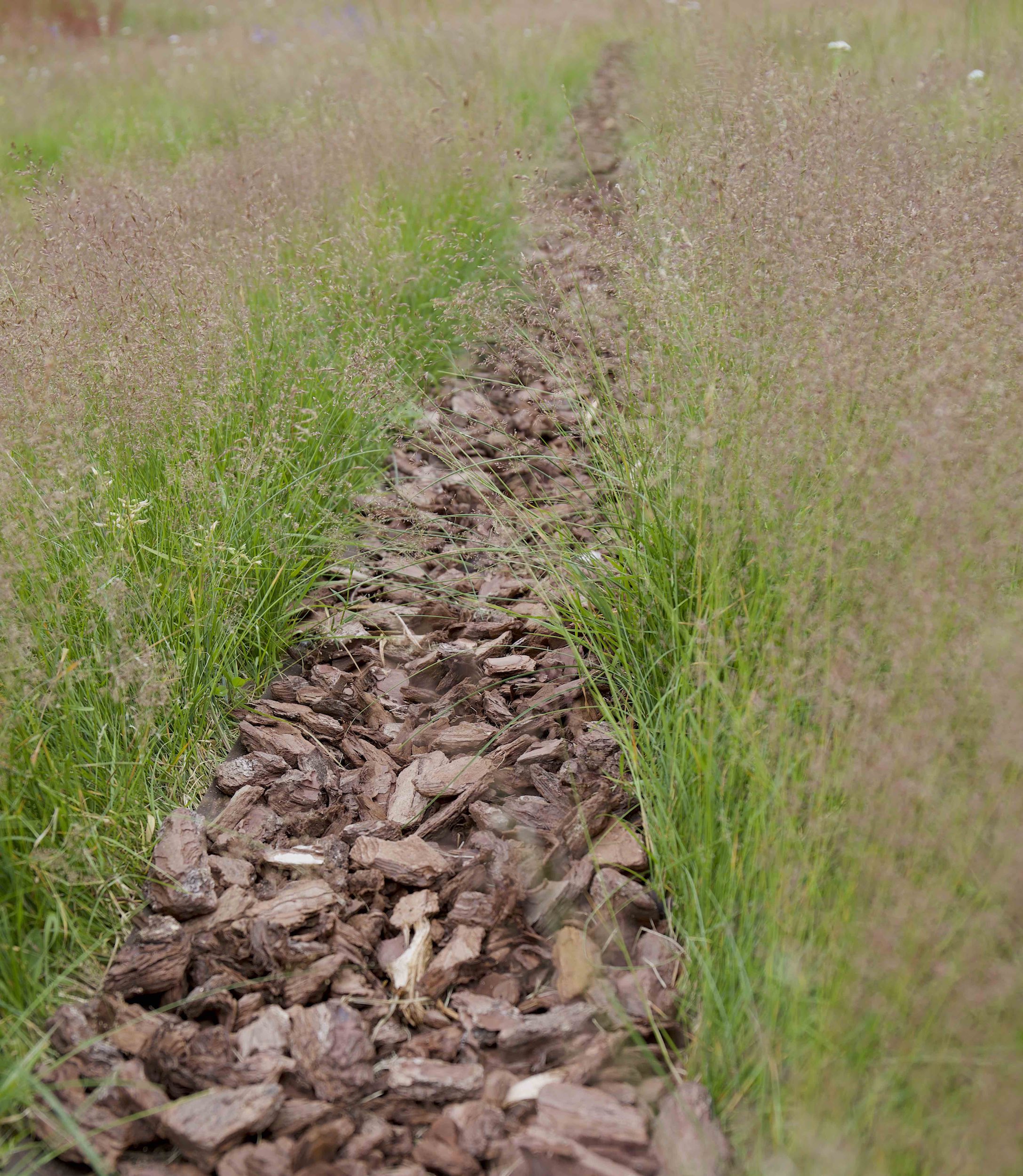 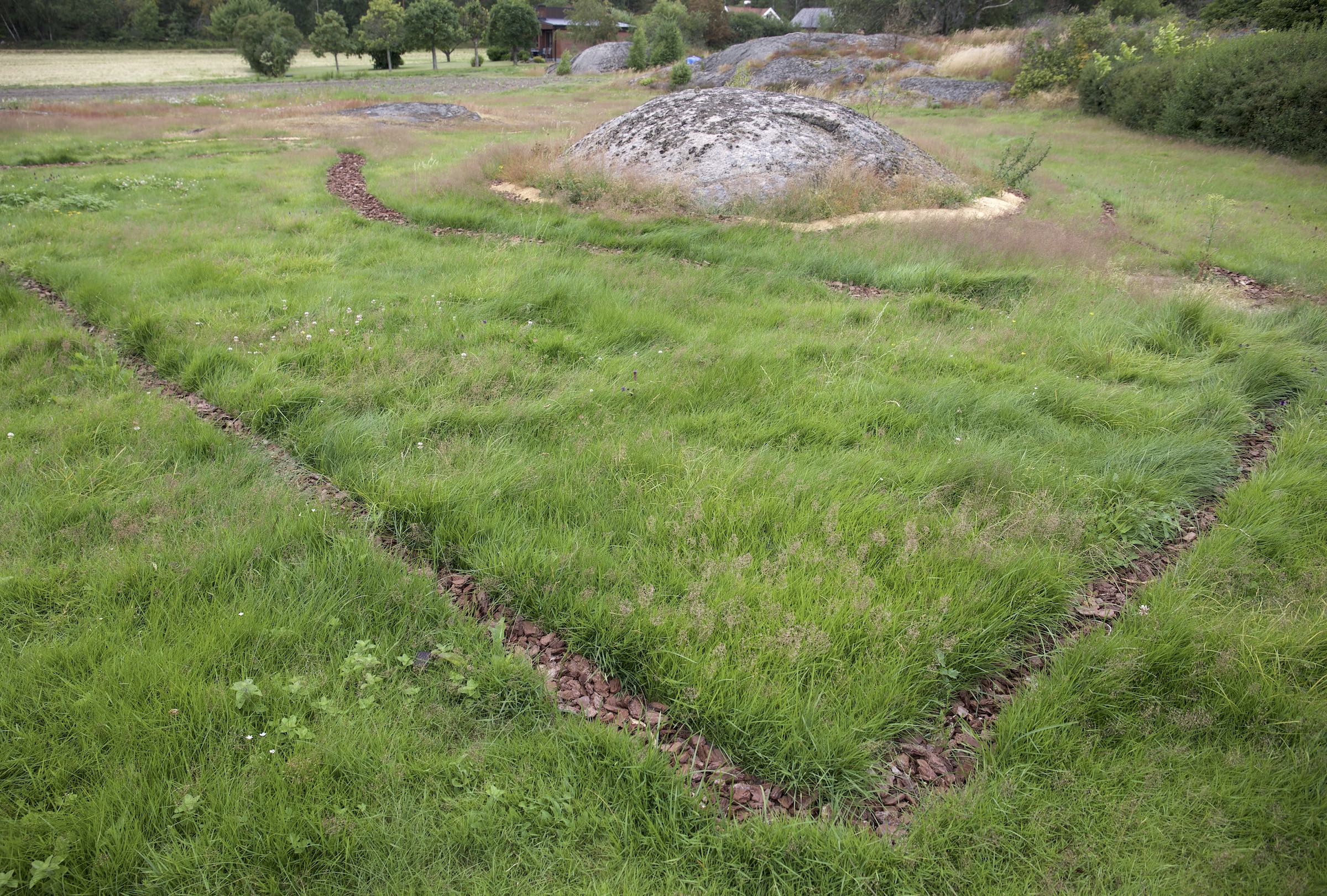 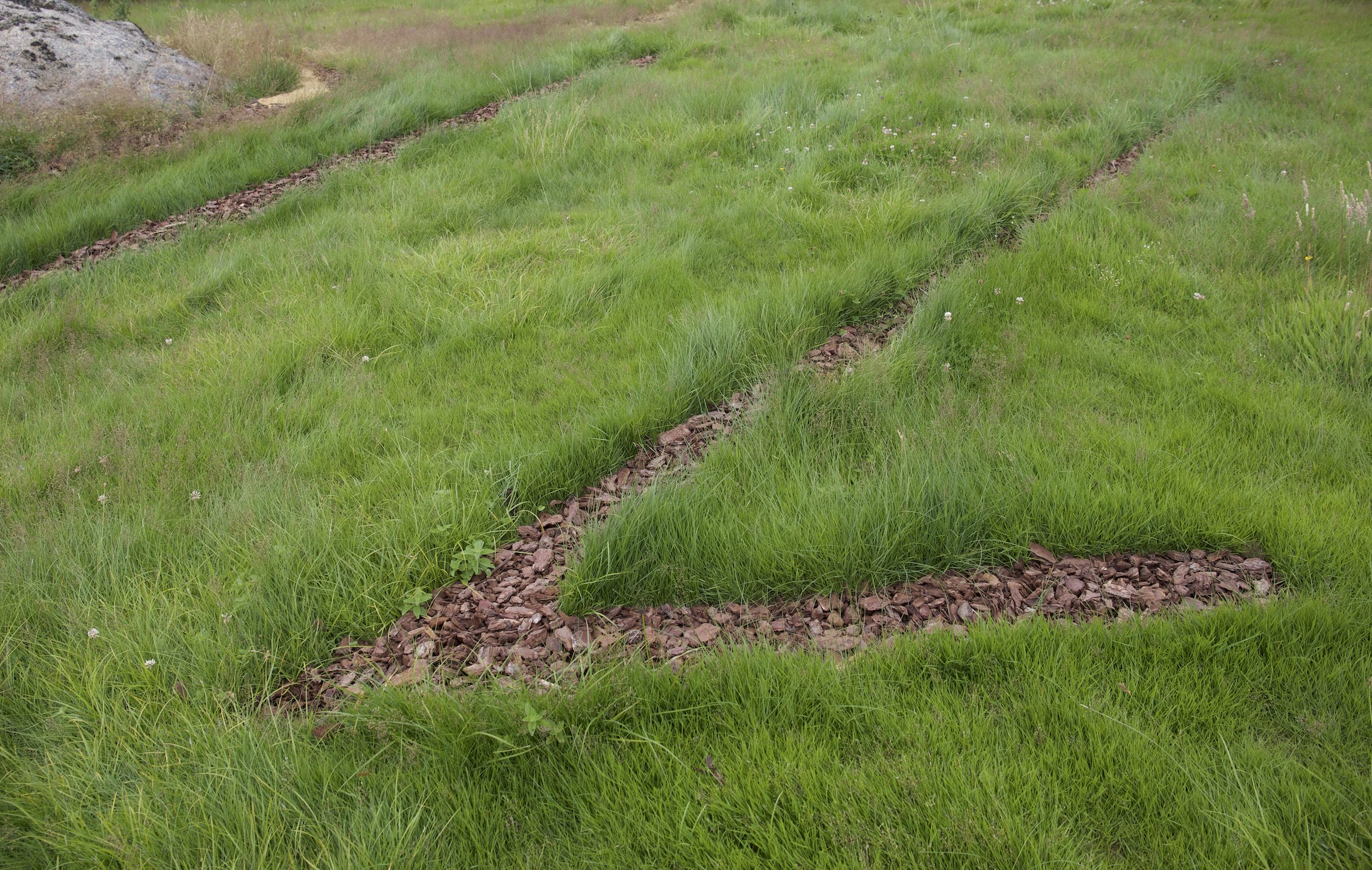 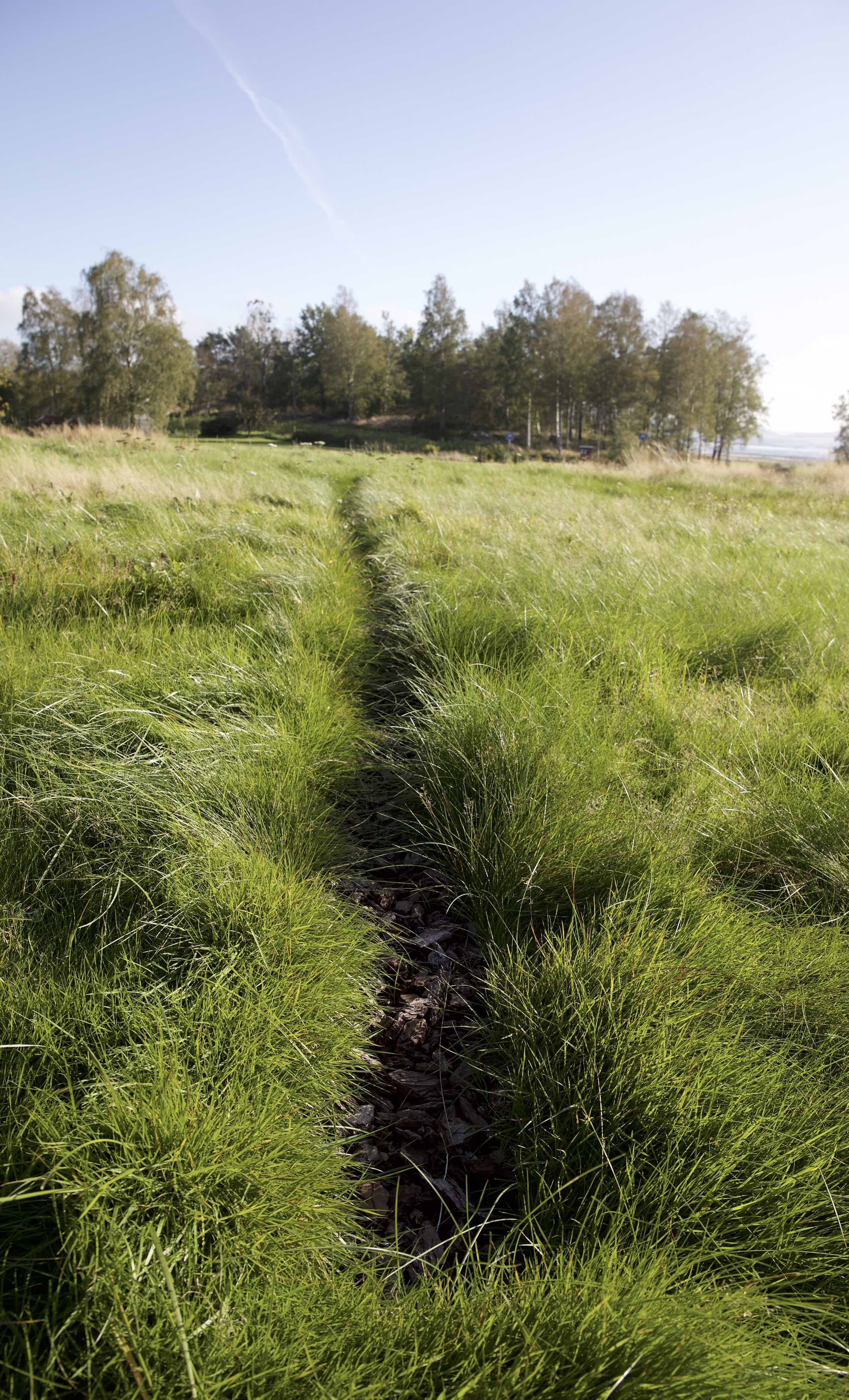 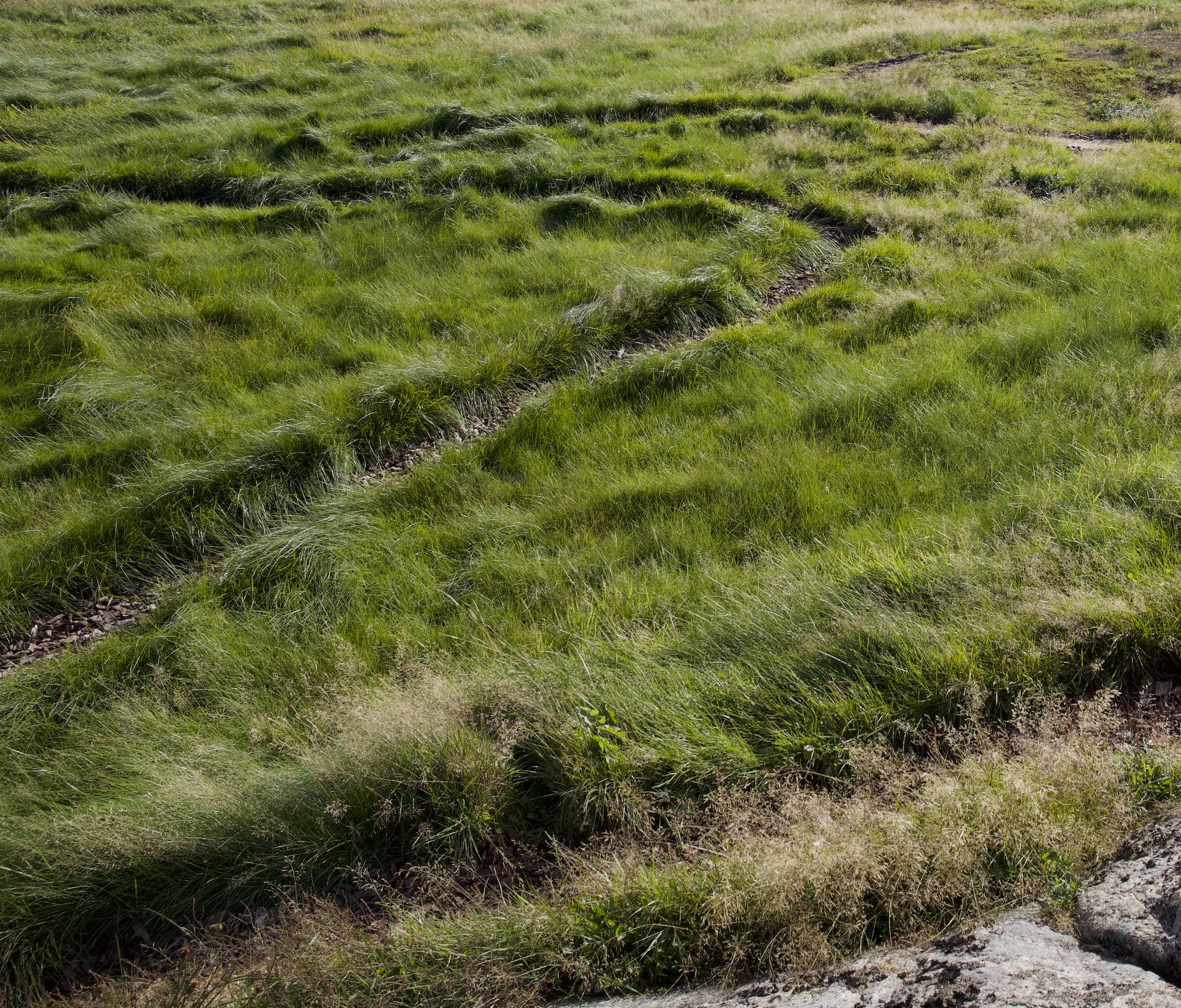 Studie nr. 11 (rekonstruerat platsminne)
How do you relate to a place that you have no personal bonds to?